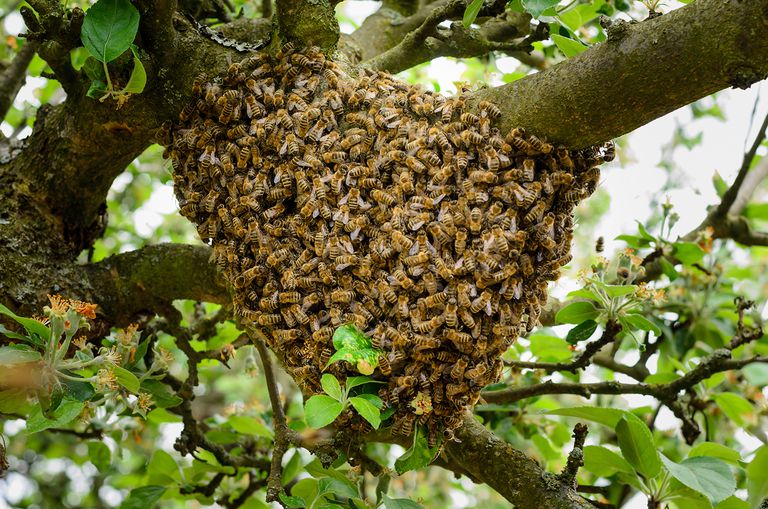 No other insect serves human needs like the honey bee. For centuries, beekeepers have raised honey bees, harvesting the sweet honey they produce and relying on them to pollinate crops. Honey bees pollinate an estimated one-third of all the food crops we consume. 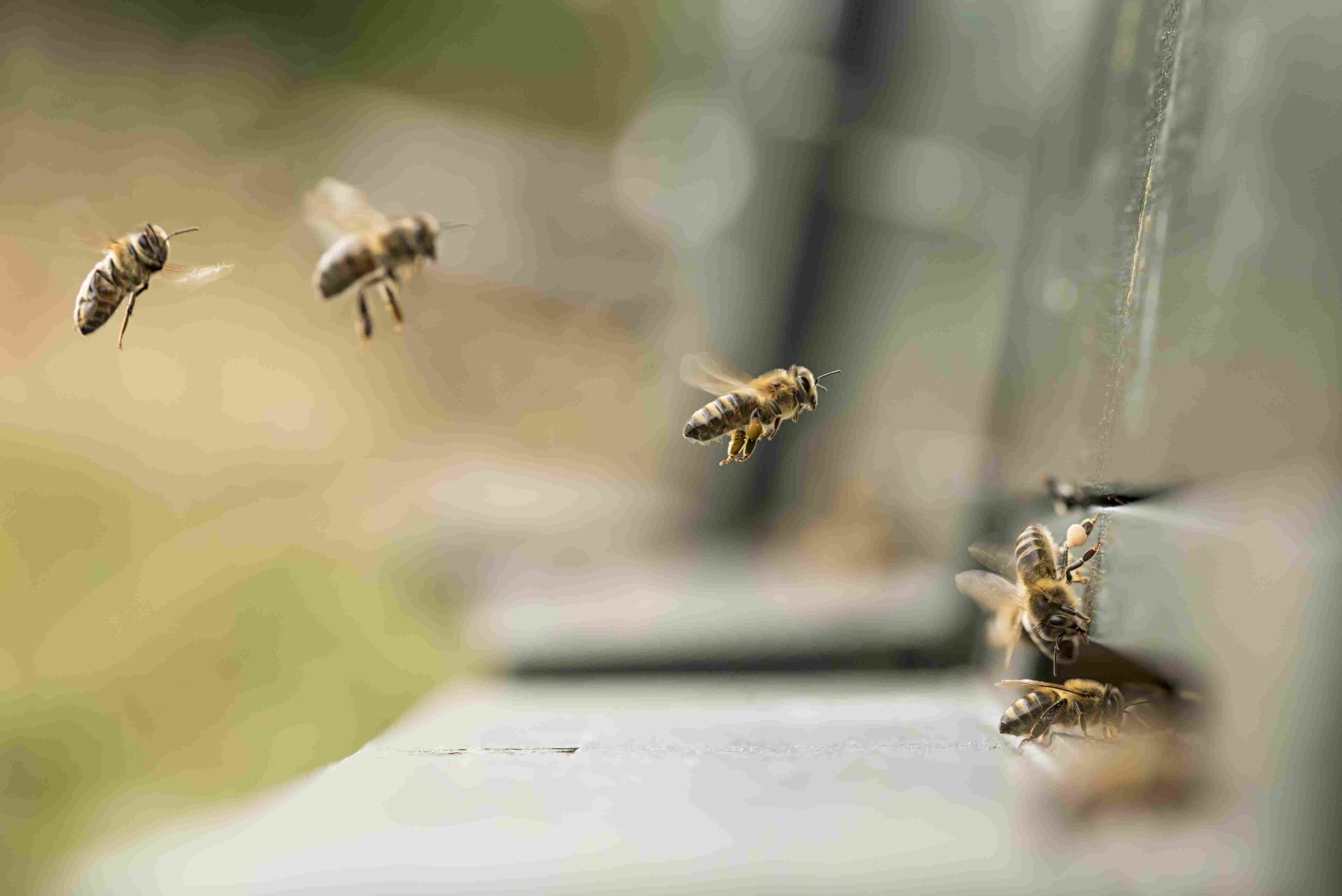 Fifteen miles per hour might seem fast, but in the bug world, it’s actually rather slow. Honey bees are built for short trips from flower to flower, not for long-distance hauls. Their tiny wings must flap 12,000 to 15,000 times per minute just to keep their pollen-laden bodies aloft for the flight home. 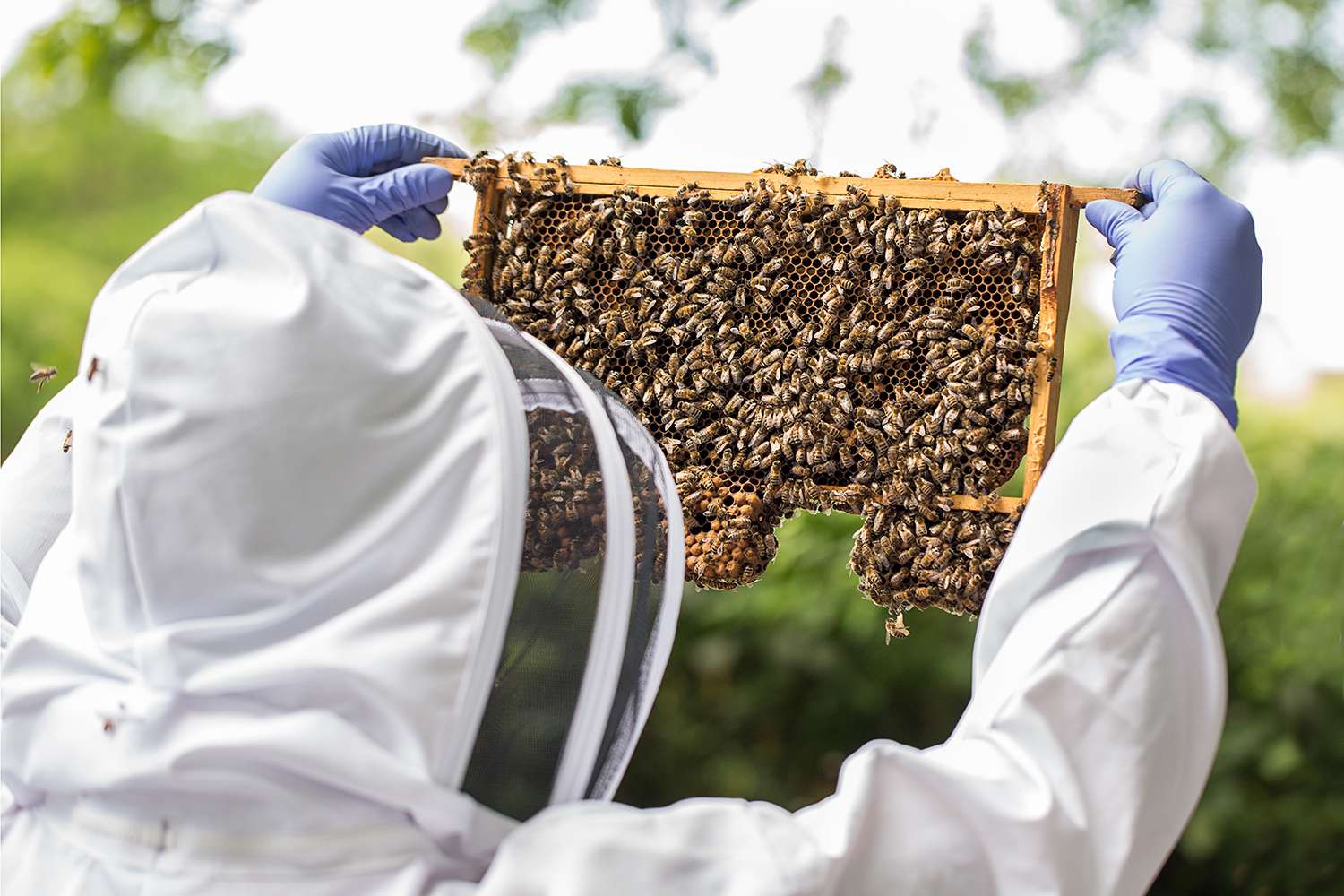 It takes a lot of bees to get all the work done, from 20,000 to 60,000, in fact. Nurse bees care for the young, while the queen’s attendant workers bathe and feed her. Guard bees stand watch at the door. Construction workers build the beeswax foundation in which the queen lays eggs and the workers store honey. Undertakers carry the dead from the hive. Foragers must bring back enough pollen and nectar to feed the entire community.

3. A Single Worker Bee Produces About 1/12th of a Teaspoon of Honey 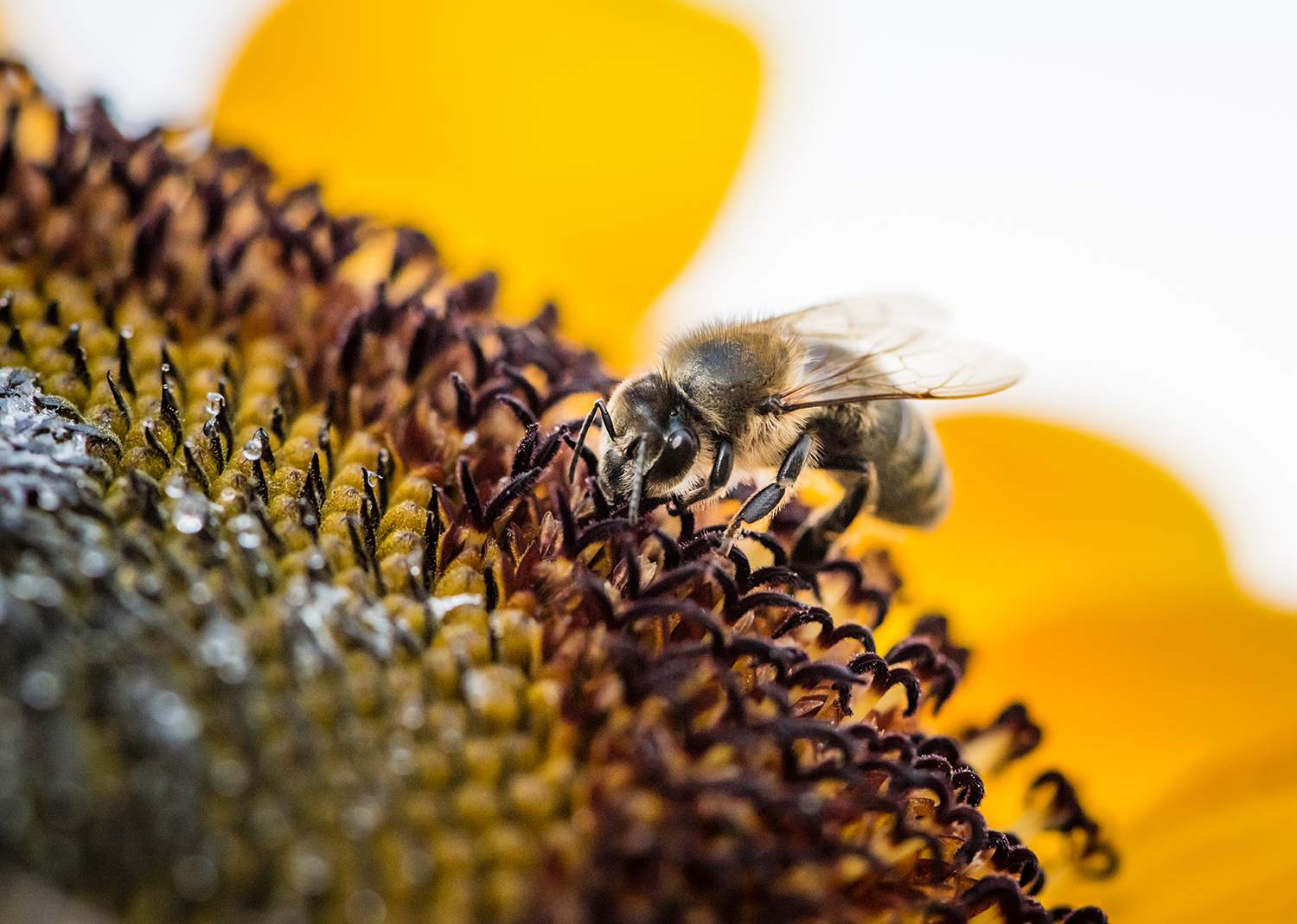 For honey bees, there’s power in numbers. From spring to fall, the worker bees must produce about 60 pounds of honey to sustain the entire colony during the winter. It takes tens of thousands of workers to get the job done.

4.  A Queen Honey Bee Stores a Lifetime Supply of Sperm 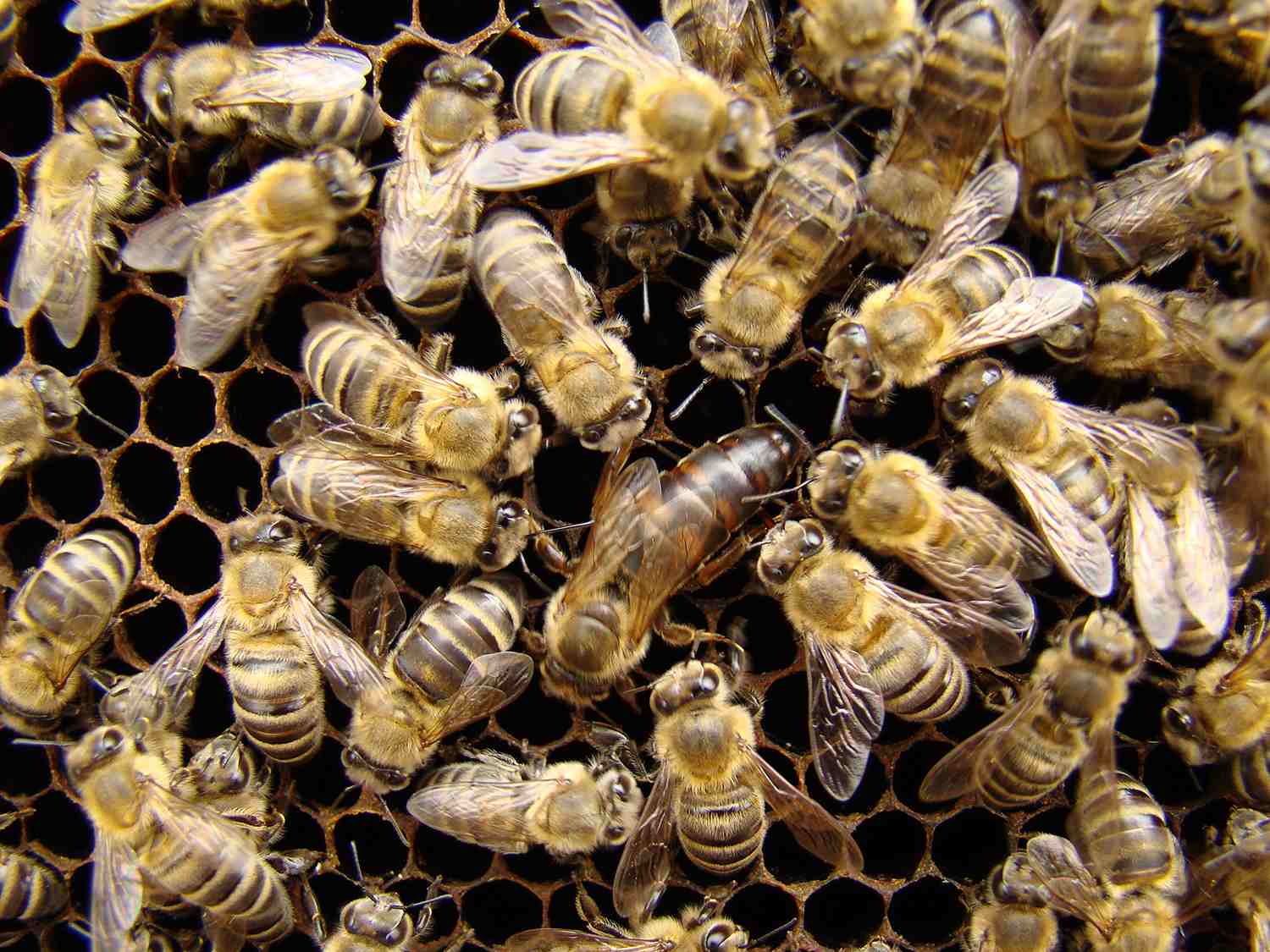 The queen bee can live three to five years, but her biological clock ticks a lot faster than you might think. Just a week after emerging from her queen cell, the new queen flies from the hive to mate. If she doesn’t do so within 20 days, it’s too late; she loses her ability to mate. If successful, however, she never needs to mate again. She holds the sperm in her spermatheca and uses it to fertilize eggs throughout her life. 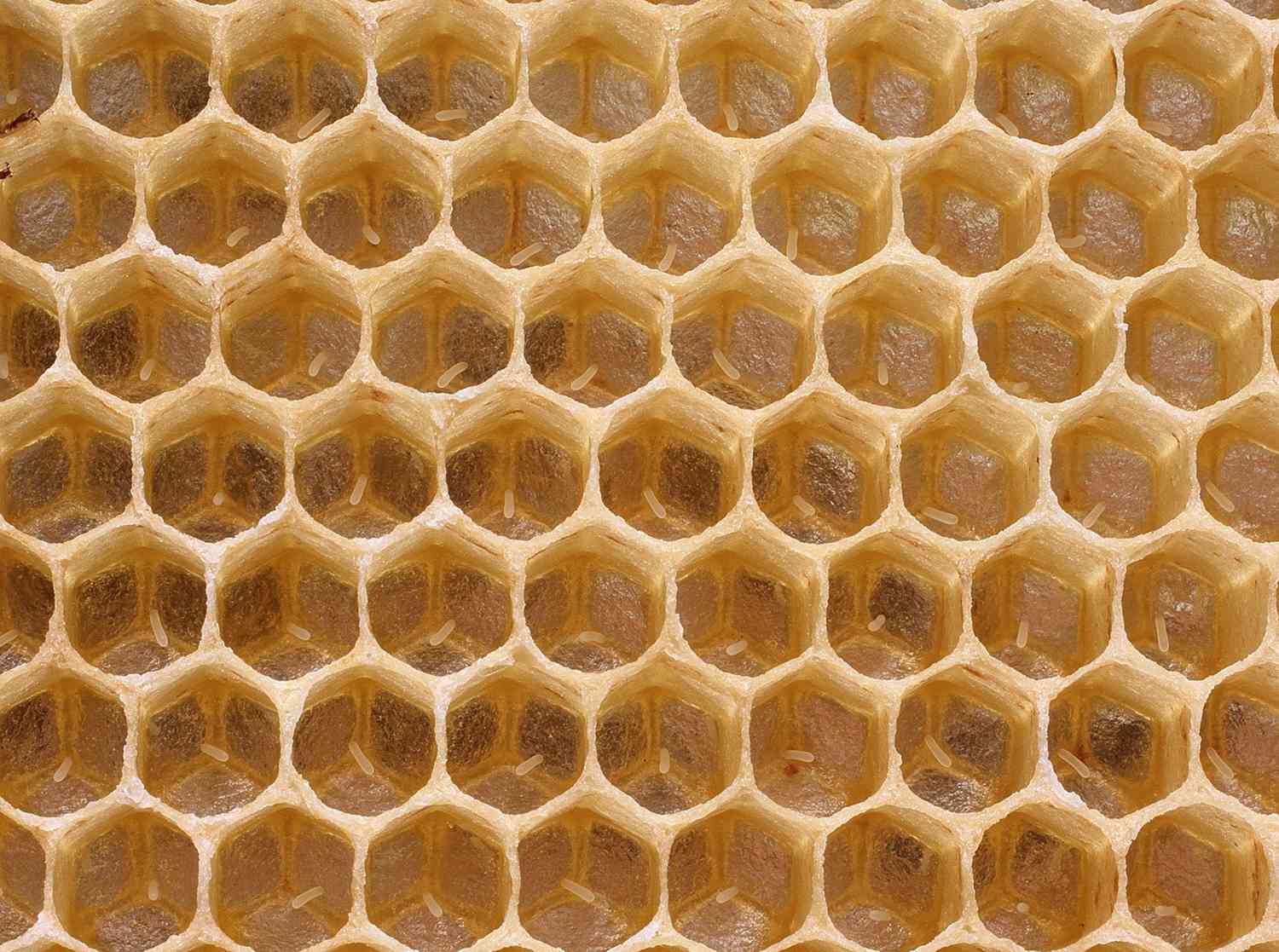 Just 48 hours after mating, the queen begins her lifelong task of laying eggs. She is such a prolific an egg layer that she ​can produce her own body weight in eggs in a single day. An average day is about 1,500 eggs. In fact, she has no time for any other chores, so attendant workers take care of all her grooming and feeding. In her lifetime, she might lay up to 1 million eggs. 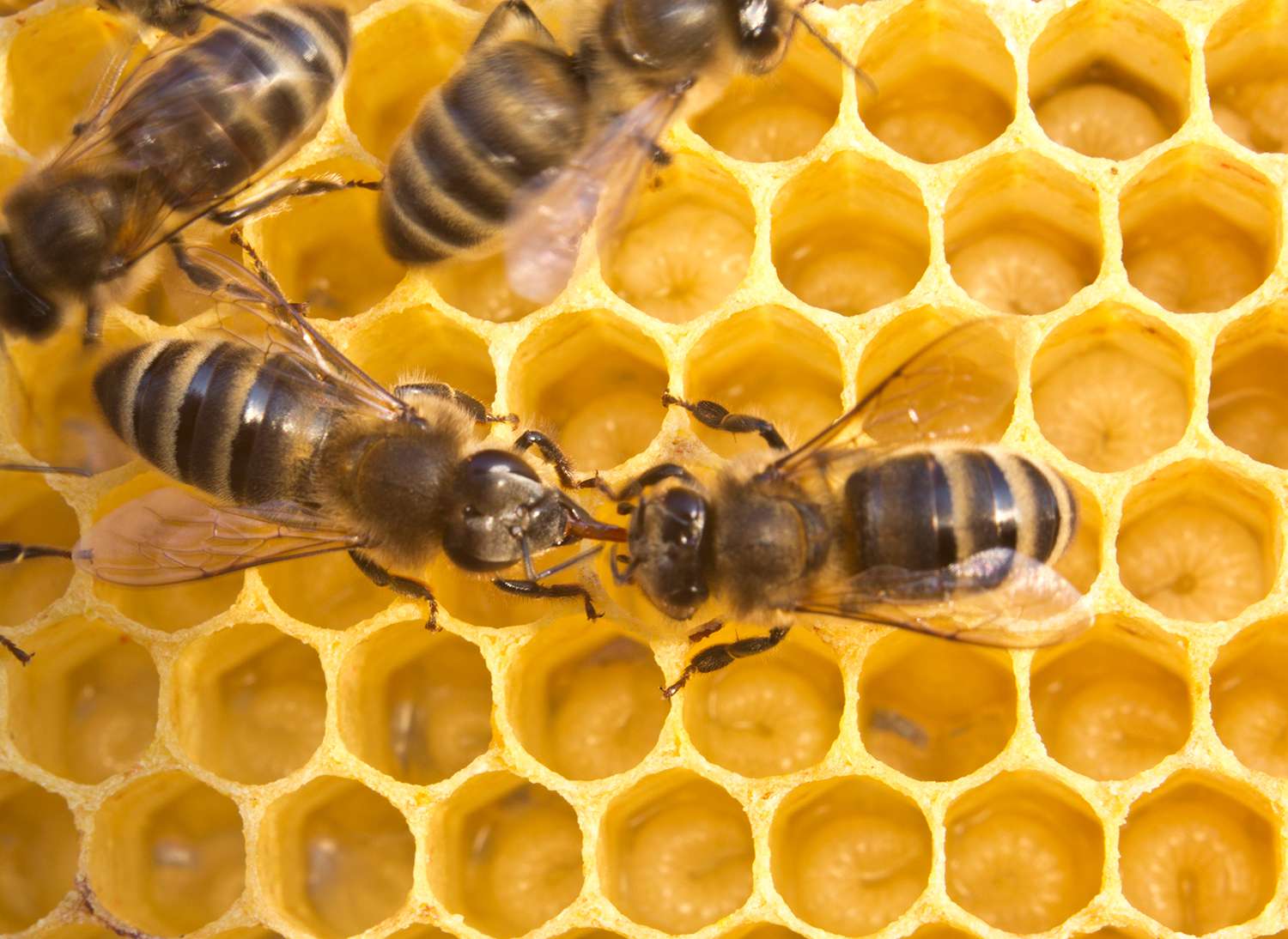 Outside of the primate family, honey bees have the most complex symbolic language on Earth. The insects pack a million neurons into a brain that measures a mere cubic millimeter, and they use every one of them. Worker bees must perform different roles throughout their lives. Foragers must find flowers, determine their value as a food source, navigate back home, and share detailed information about their finds with other foragers. Karl von Frisch received the Nobel Prize in Medicine in 1973 for cracking the language code of honey bees—the waggle dance. 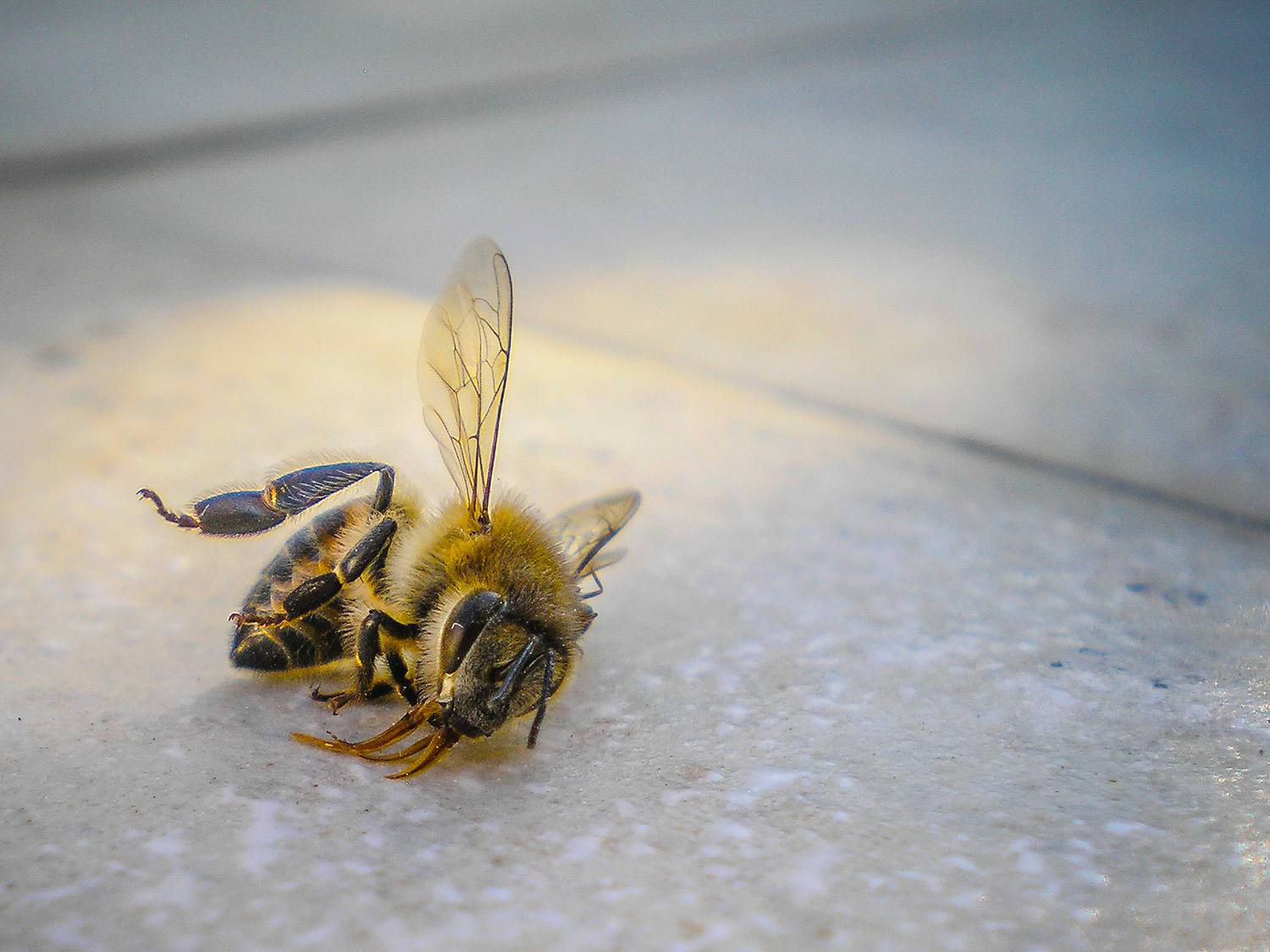 Male honey bees serve only one purpose: They provide sperm to the queen. About a week after emerging from their cells, the drones are ready to mate. After they’ve fulfilled that purpose, they die.

8.  A Hive is a Constant 93 Degrees Fahrenheit Year-Round 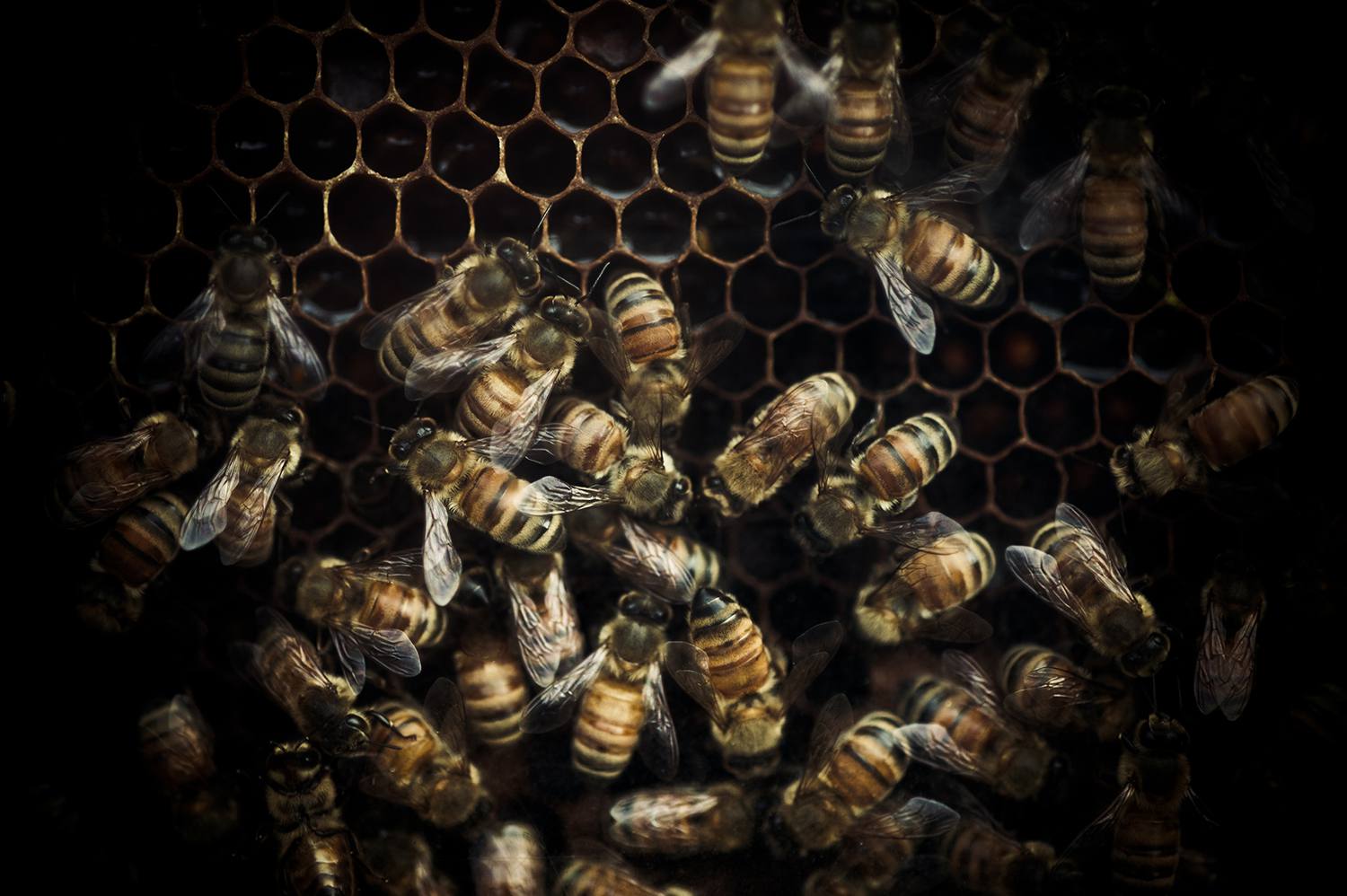 As temperatures fall, the bees form a tight group within their hive to stay warm. Workers cluster around the queen, insulating her from the outside cold. In summer, the workers fan the air within the hive with their wings, keeping the queen and brood from overheating. You can hear the hum of all those wings beating inside the hive from several feet away.

9.  Beeswax Comes From Special Glands on the Abdomen 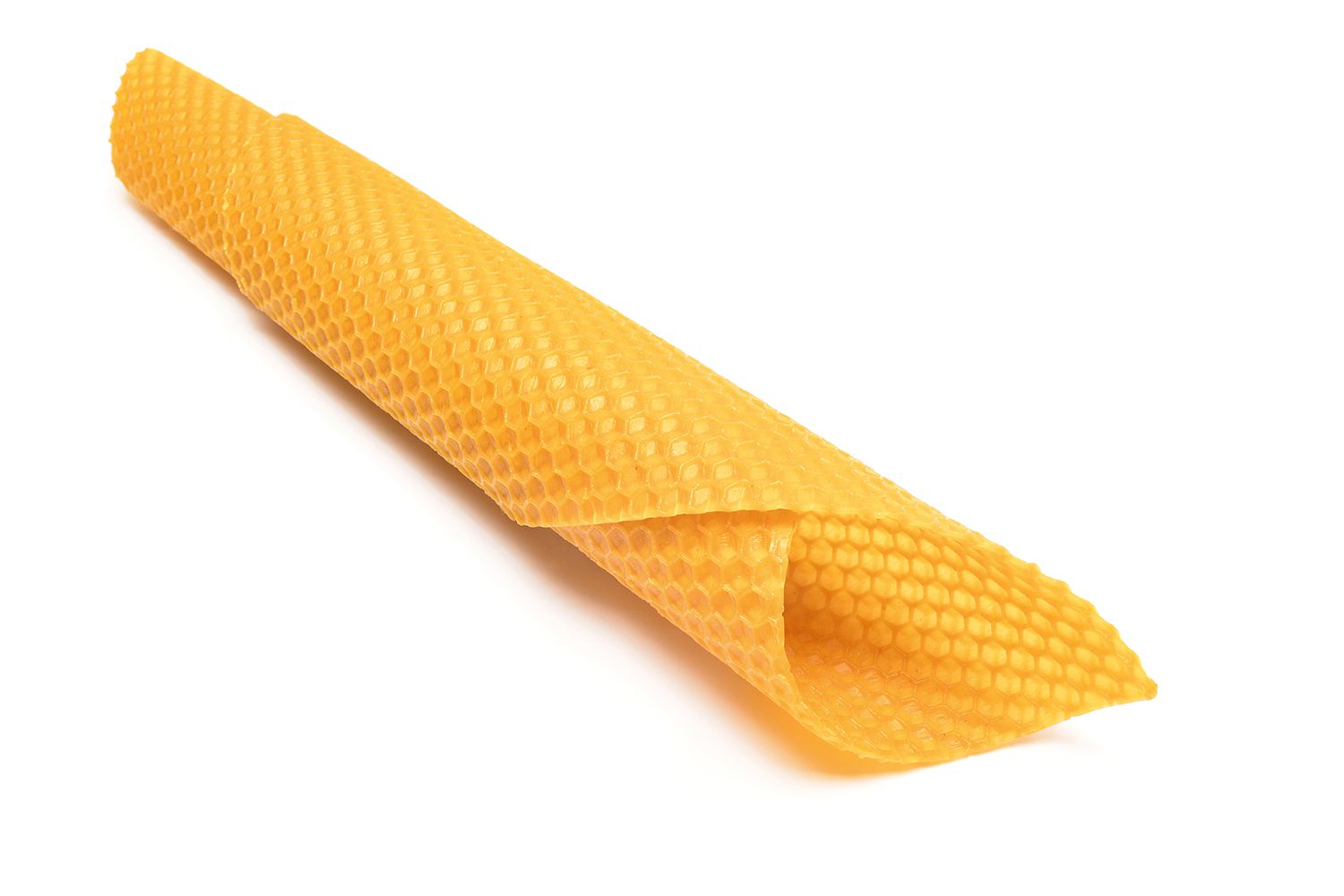 The youngest worker bees make the beeswax, from which workers construct the honeycomb. Eight paired glands on the underside of the abdomen produce wax droplets, which harden into flakes when exposed to air. The workers must work the wax flakes in their mouths to soften them into a workable construction material. 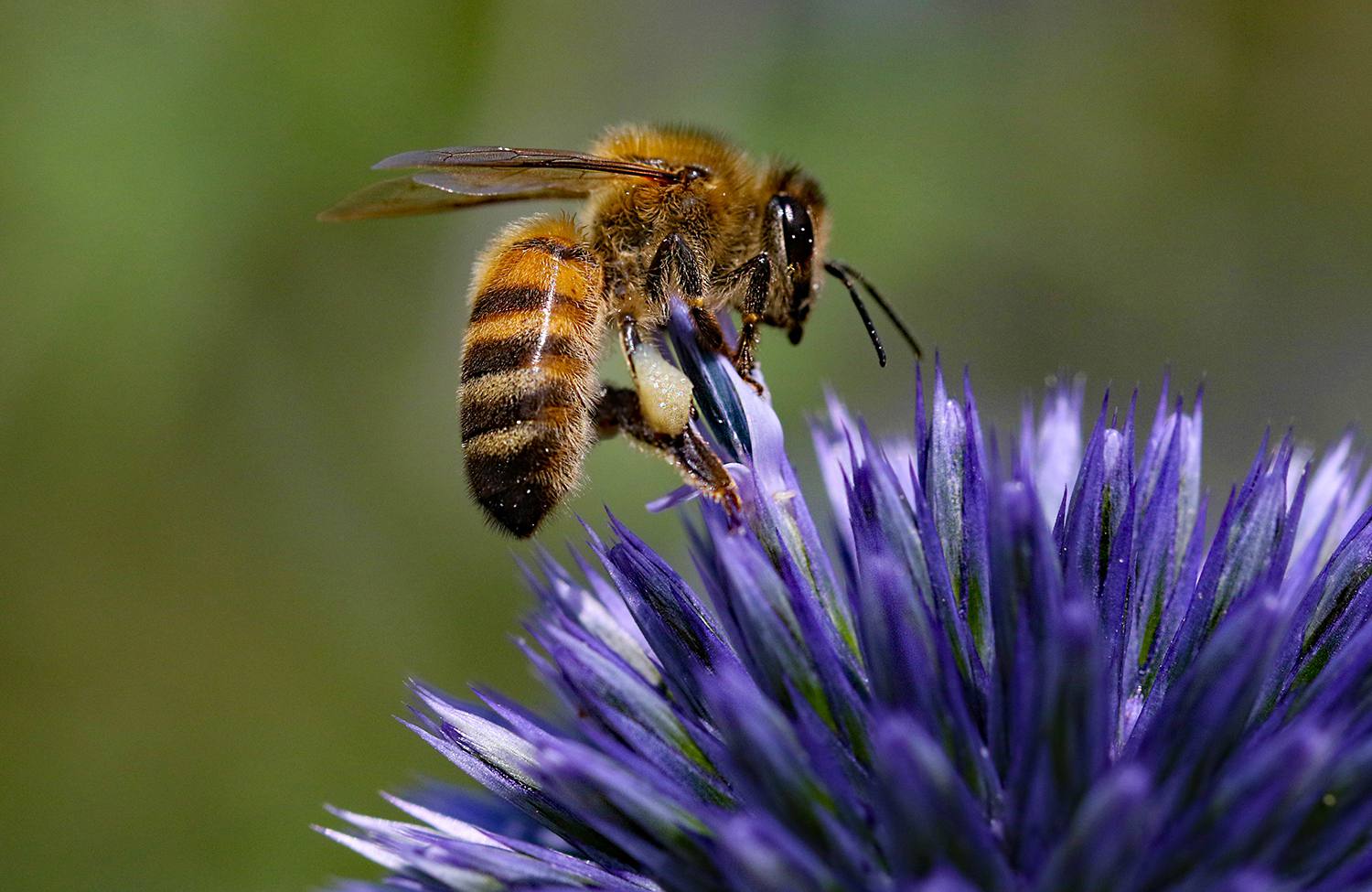 She can’t carry pollen from that many flowers at once, so a worker bee will visit 50 to 100 flowers before heading home. All day long, she repeats these round-trip flights to forage, which puts a lot of wear and tear on her body. A hardworking forager may live just three weeks and cover 500 miles.

11.  The Hive Controls the Types of Bees That Emerge 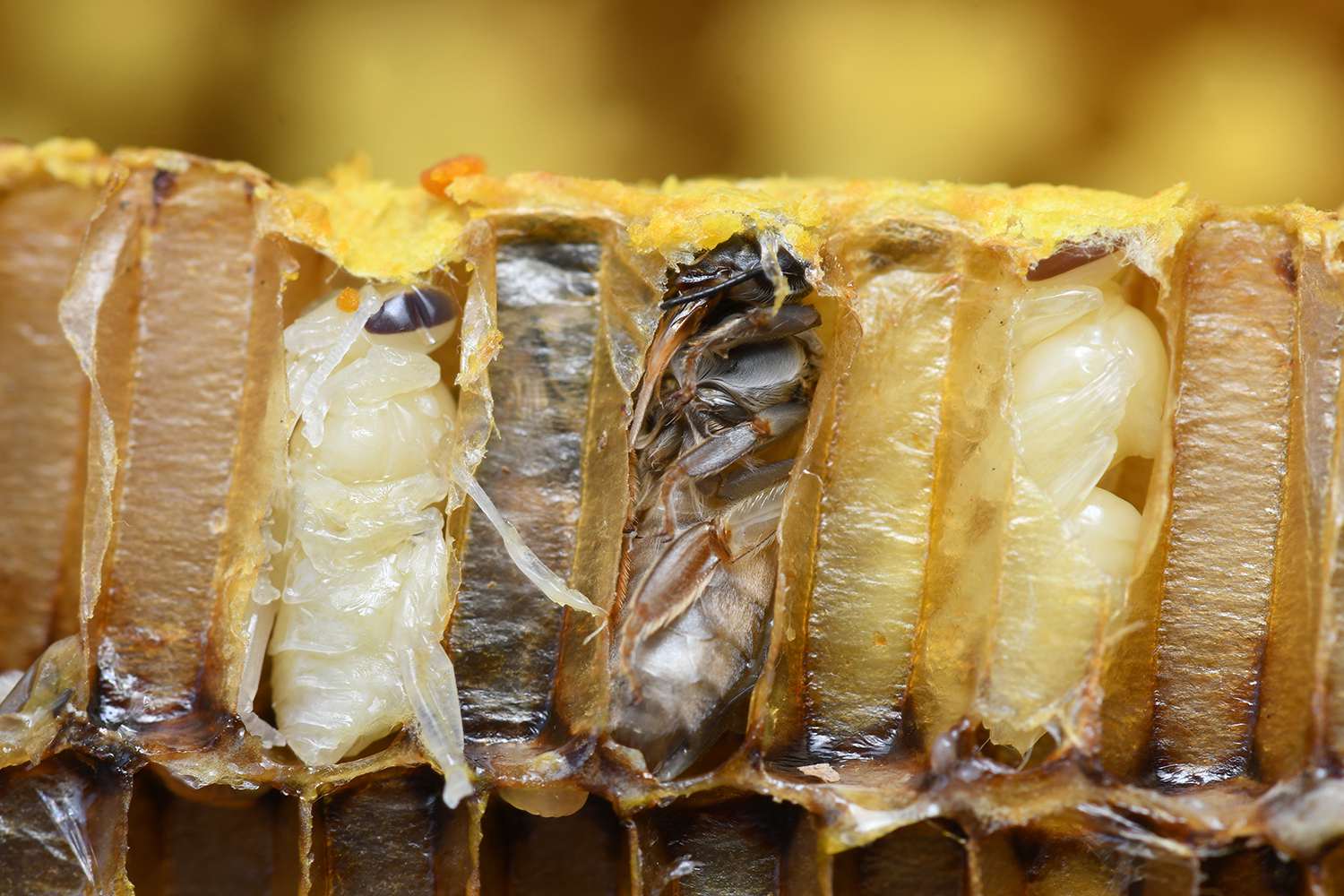 Which bees are produced by eggs depends on what the larvae are fed. The larvae that become queens are fed only royal jelly. Other bees become female workers because they’re fed fermented pollen (bee bread) and honey.

12.  A Hive Can Produce an Emergency Queen 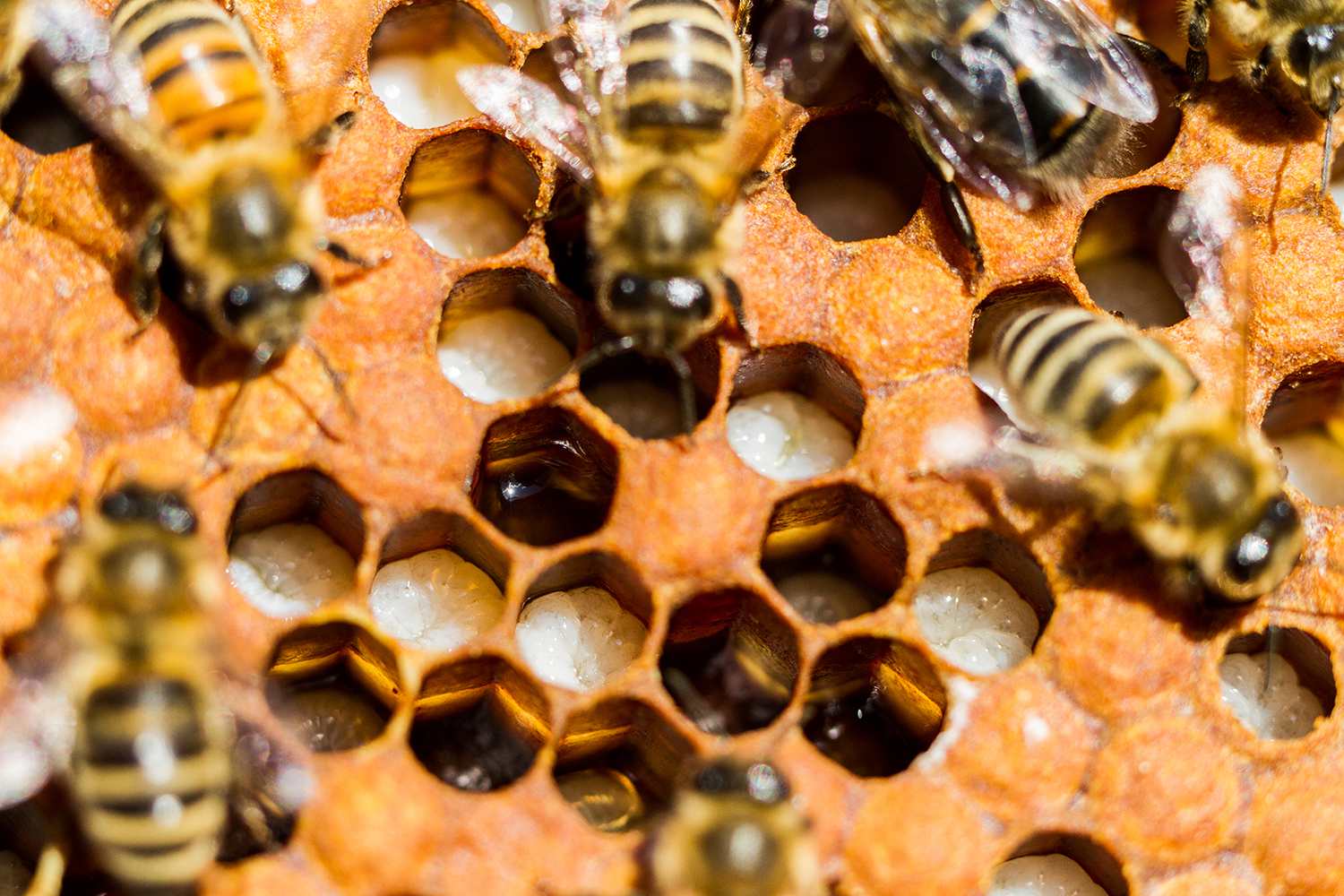 If a hive loses its queen but she’s laid eggs in the last five days, the hive can create an “emergency queen” by changing what some larvae eat—removing the beebread and honey and feeding them on royal jelly exclusively. The beebread and honey shrink the ovaries of the worker bees, so emergency queens aren’t going to be as successful as queens as ones fed only royal jelly, but if there’s no other option, the new queen will do in a pinch. 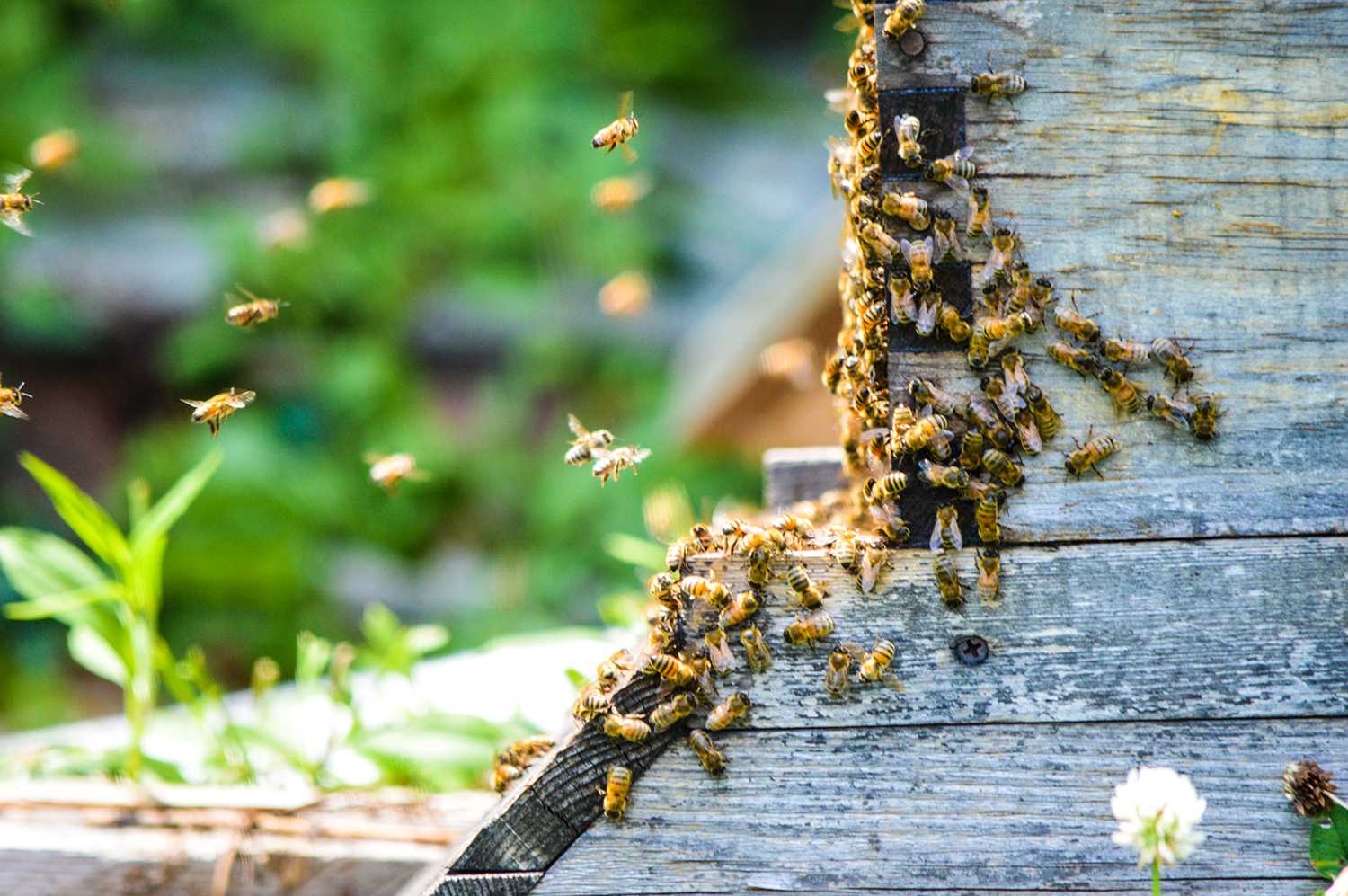 The male bees in a hive come from unfertilized eggs and make up only about 15 percent of the colony. They are a good sign for a hive, though. Their existence shows that a hive has enough food, but even so, they’re ejected at the end of a season because they drain a hive’s resources. All they do is mate and eat. Unlike the female bees, they don’t have any other jobs—and they don’t even have a stinger. ​

14.  The Queen Aims for Genetic Diversity 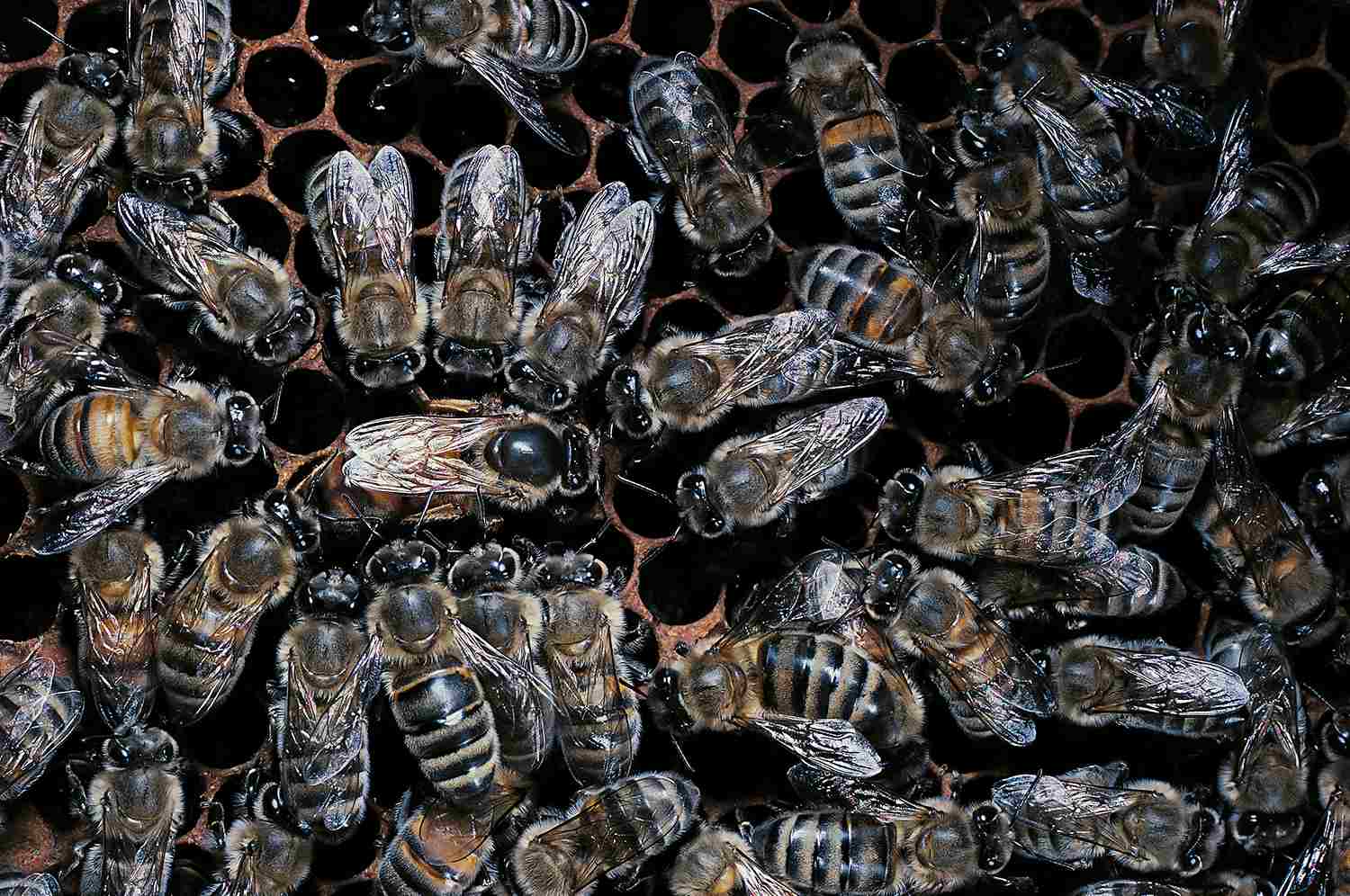 On her mating flight, the queen will take sperm from 12 to 15 drone bees to ensure the genetic health and diversity of the colony. 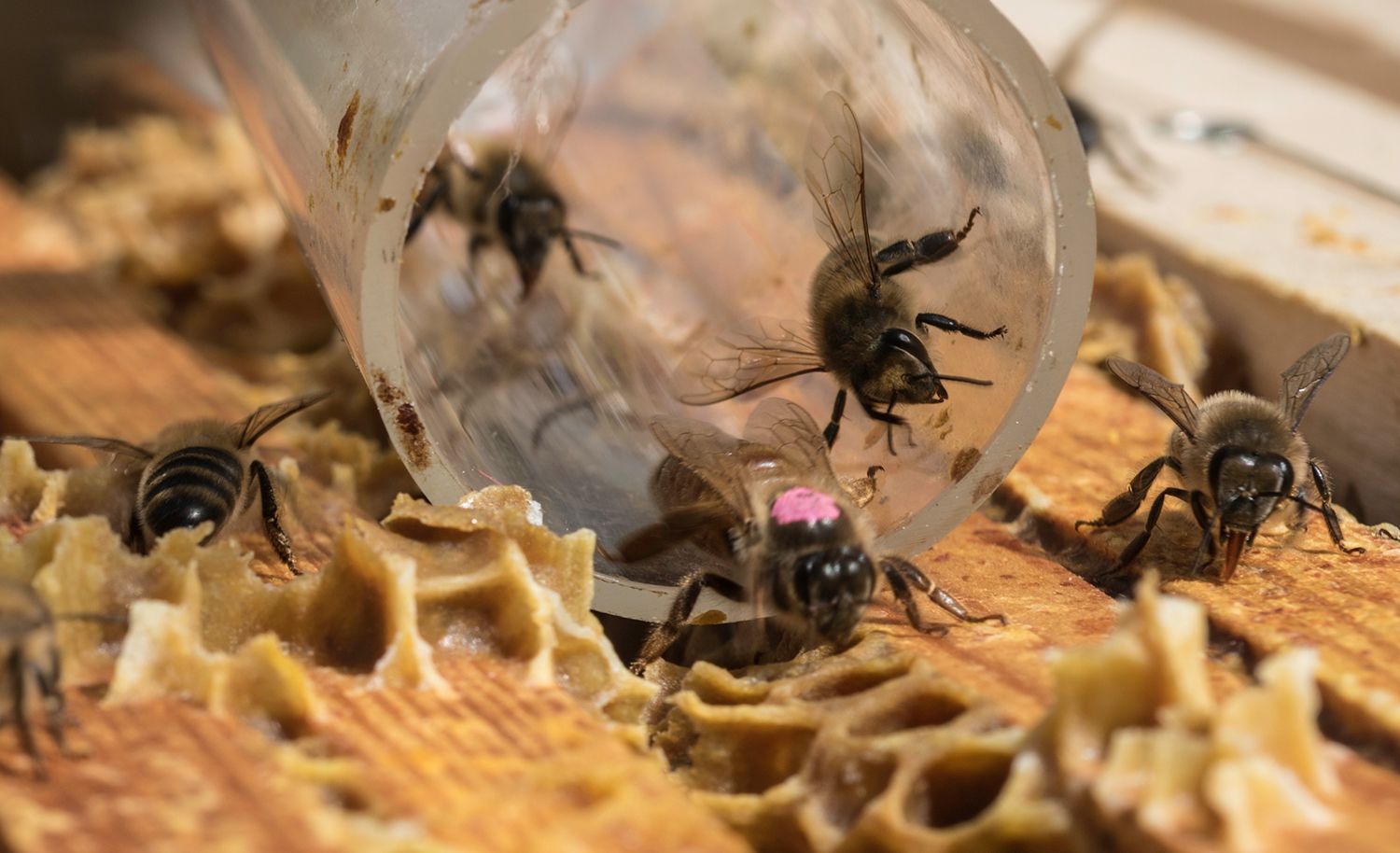 Bees that maintain the hive work diligently to keep it clean. The only bee that defecates inside the hive is the queen, and there are bees that clean up after her when that happens. Honey bees generally won’t even die inside the hive most of the time. They’ll go outside to keep their corpse away from their food and nursing young. 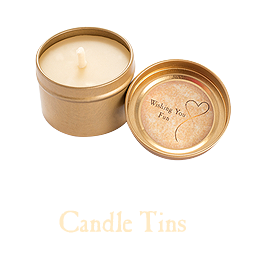 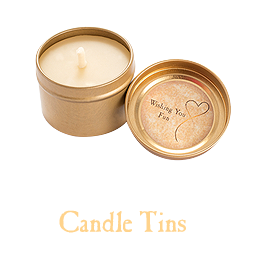